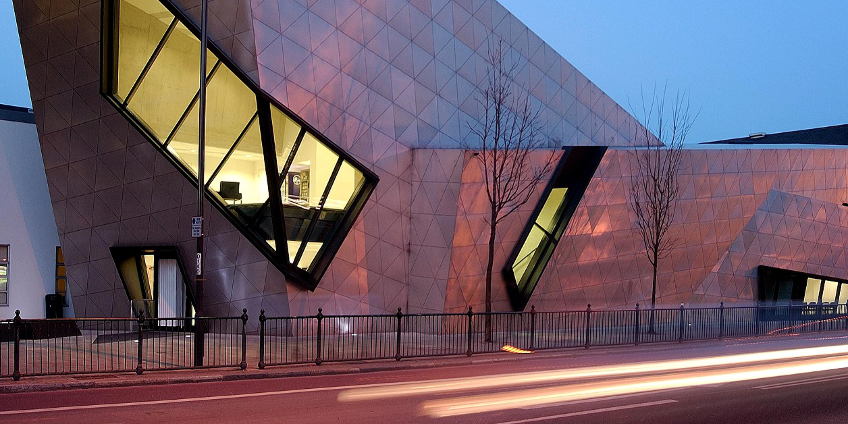 The Worshipful Company of World Traders Prize of £100 and a framed Certificate of Excellence award for the best overall Scholastic performance in the MSc and postgraduate course on international trade & Transport. The prizewinner is decided at the University Exam Board meeting in October each year. When appropriate the Winner is invited to become an apprentice.

Originated in 1999 at the suggestion of Court Assistant William King. Several Liverymen of the Company have been closely involved in the establishment and organization of this Masters Degree program from its conception in 1998 to teaching and examining students on the courses today. They are – Dr Heather Leggate and Mr William King. The late Past Master Lord Limerick was the University Chancellor until his death on 8 January 2003. On 1 August 2002 the London Guildhall University changed its name to the London Metropolitan University. The announcement of the winner is normally made after the meeting of the October University Exam Board.

In 2006 the prize was reduced in value from £500 to £100, and the balance is now given to the University to help fund the annual Limerick Lecture.