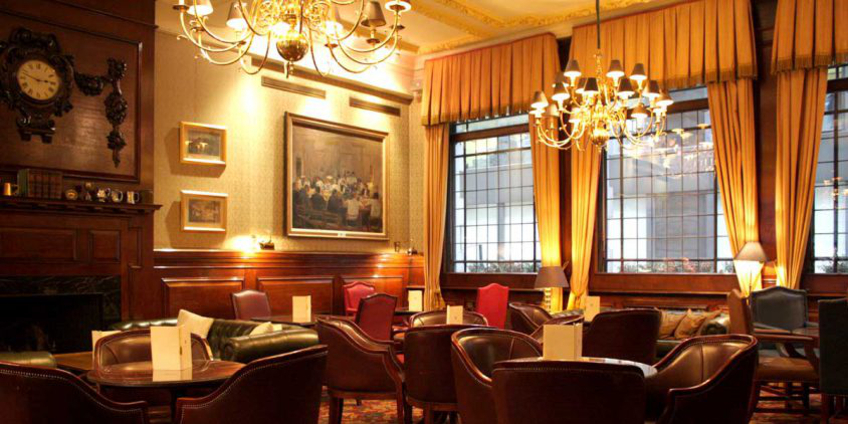 The first Business Lunch of Master Wendy Hyde CC’s year was held at the London Capital Club and was attended by almost 60 World Traders and their guests.

HE the Irish Ambassador, Dan Mulhall, recognised the interest of all present in World Trade and concentrated his remarks on the trade of goods and services between the Republic of Ireland and the United Kingdom. Many were surprised to that UK trade with Ireland is greater than that with China and India combined. There are many initiatives to increase this still further, and with the border between the Republic and Northern Ireland no longer marked, free flows of goods and people are rising exponentially.

Although Ireland’s economy has largely recovered after the crisis brought about by an uncontrolled construction boom, many Irish executives commute between Britain and Ireland, returning home at weekends.

The Ambassador was clear that Brexit would be hugely damaging to his Country. Whereas the Irish Government considered that the Scottish Independence Referendum was an internal UK matter, they feel no restraint in making it clear to the British people how much they need and want the UK to remain in the EU.

In response to a question, the Ambassador noted that the large Irish diaspora in the UK would be encouraged to vote – along with fellow Commonwealth Citizens from Malta and Cyprus.