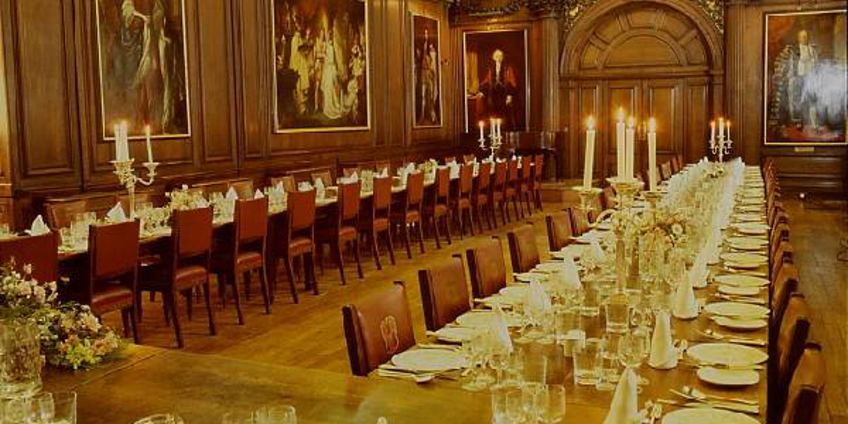 After an Admissions Court welcoming 4 new Freemen and one Liveryman to the Company, the World Traders held their annual Members Only dinner at Tallow Chandlers Hall.

Master Wendy Hyde CC had enticed City Policy and Resources Chief Mark Boleat to spend the evening of his birthday with the World Traders, and for me first time in years there was a capacity turn out of some 95 World Traders. With business matters now deferred to May’s Common Hall, this was a chance for a New Year get-together with the added interest of Mark’s insight into the City’s plans. Having been served his third birthday cake of the day, he agreed to follow his talk with Q&A, many of the questions unsurprisingly turning to the Brexit question and the challenges to the City’s worldwide status and employment which would result from an OUT vote.

At the stirrup cup afterwards it was clear that this has been one of our most successful and enjoyable events.