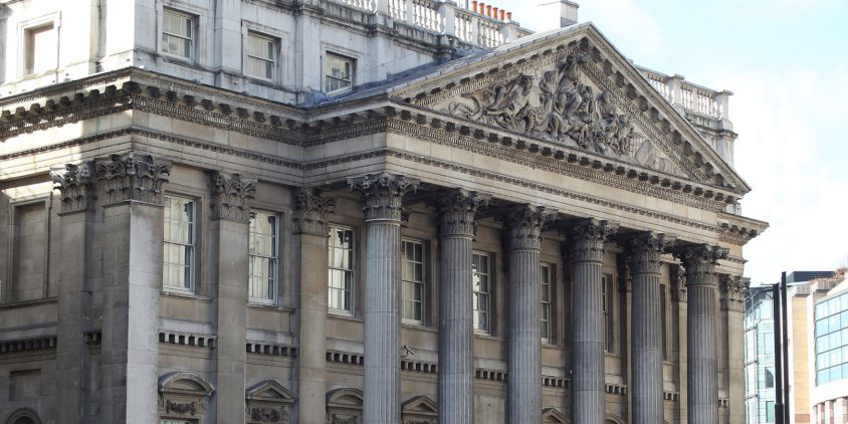 Mansion House banquets are always special occasions, and for the World Traders this year it was a double pleasure as our fellow Liveryman the Lord Mountevans of Chelsea is the current Lord Mayor.

More than 200 World Traders and their guest filled the Egyptian Room and welcomed the Lord Mayor and Lady Mayoress in the traditional way. The Mayoral party included both Sheriffs, Alderman Charles Bowman and Christine Rigden and their consorts and the evening was presided over with grace and good humour by the Master, Wendy Hyde CC.

As our April Banquet is the one at which it is announced who will comprise the next “team”, the Master announced the Court’s decision to elect Robert Woodthorpe Browne MBE as Master with effect from 18th October next. He is to be joined by Alderman Professor Michael Mainelli and by Dr Edwina Moreton OBE as Senior and Junior Wardens respectively.

The food and wines were well chosen, the service impeccable. The orchestra was tuneful and played music better known to the older diners without drowning out conversation. The Posthorn Gallop is always a treat. My expert Wife thoroughly approved of the floral arrangements

The Loving Cup was a first for many guests who became fascinated by City traditions.

Michael Mainelli gave a brilliant speech welcoming the guests, including the Master Information Technologist, Sir David Wootton, whose introduction took the form of a 140 character Tweet, including hashtags. The Master was warm and welcoming and the Lord Mayor showed clearly his pride in the World Traders and his longstanding commitment to us during his speech.