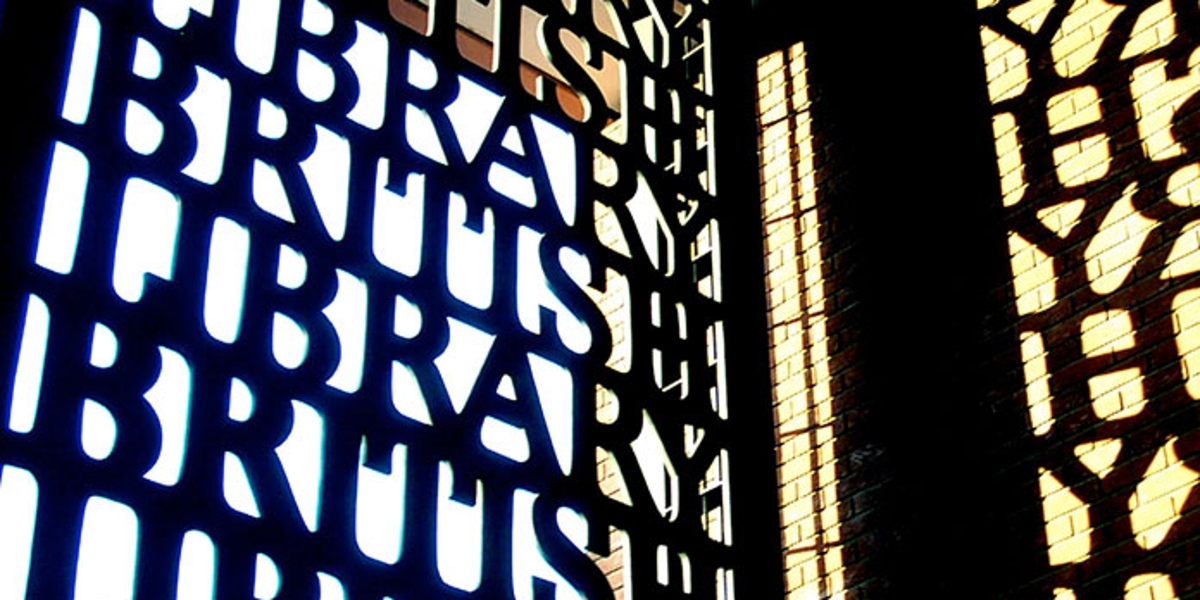 On 10 April, as part of our “Technology & Trade” theme, 30 World Traders toured the British Library.  It’s hard to express our gratitude for the fantastic tour and outreach we had at the British Library on Tuesday evening.  Kevin Mehmet had suggested we tour the building.  He then encouraged us to engage with Neil Infield’s work in the Business & IP Centre.  Neil and his team do a fantastic, independent job helping young technology companies thrive and prosper.  It’s well worth visiting their site.

We were most impressed with everything, and then rounded it off with a lovely meal in the British Library boardroom.  For two hours Neil and Kevin engaged us in conversation about technology commercialisation and the role of the British Library in advancing the nation’s technical base.

All said, I do remain a bit spooked by Dr Andrew Gifford’s portrait that was opposite me all evening.  I can’t see anyone else who would commission it, let alone bequeath it.  I note that “accepted by” doesn’t appear below the title. 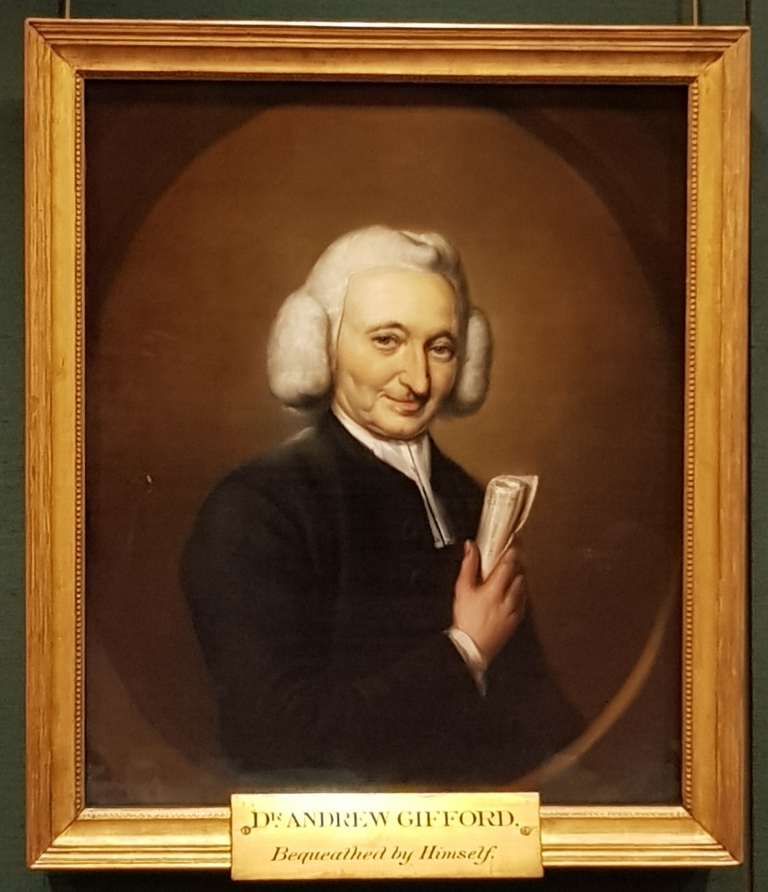