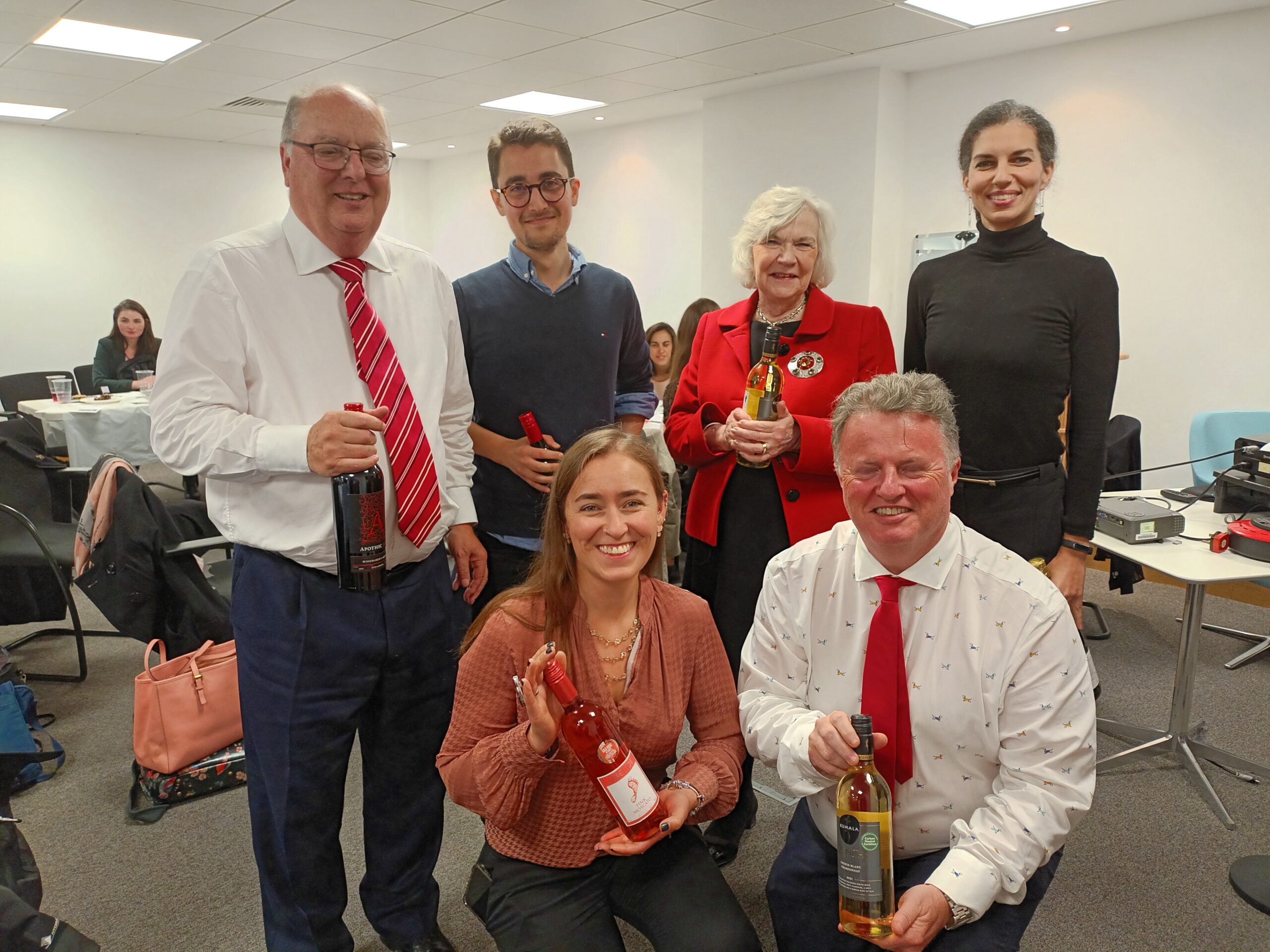 Congratulations to the winners!

World Traders entered two teams into the City Giving Day Quiz on 27 September, in aid of The Lord Mayor’s Appeal – a charitable organisation supporting a variety of initiatives in the City of London.

Captained by Mark Hardy and including Sue Garden, Amina Aitsi-Selmi, Don Mullane, Harry Lesser and Elizabeth Skewes Castaneda, the A Team came first place at its venue, and second overall across all three venues, proving that the match of skills and knowledge was a success.

City Giving Day Quiz is an annual event from The Lord Mayor’s Appeal hosted across three separate venues. It brings the spotlight to organisations improving sustainability efforts, opportunities, health, and inclusivity across the country’s capital.

Even better – we beat the team from the Mercers!